Recording artist
How To Use Social Media For God

In “How To Use Social Media For God” YB teaches us how we can use our social platforms for the Gospel.

Subscribe today to get access to video and PDF’s lessons to dig deeper. Learn at your own pace.

Go to the Course

Originally from Pine Bluff, AR, YB surrendered all of himself, including his love for music, to Christ at Passion Conference , and God began to rework him from the inside out. Through music, mentors, and his relationship with his now-wife, Tammy, YB found his call to pastoral ministry, as well as a burning passion for using music for impacting the lives of the next generation of God’s soldiers.Over the years, YB has been determined to release fresh, engaging content to the youth of this generation. He debuted his first Christian Hip Hop album “Salvation” in 2014 and after a string of grabbing releases, YB went on to make a statement in March of 2018 with the release of “GSHS2” which peaked at 20 on the iTunes Christian & Gospel charts! He is excited to pioneer bridging the gap between music and authentic, disciple-making among youth while serving in the local church. 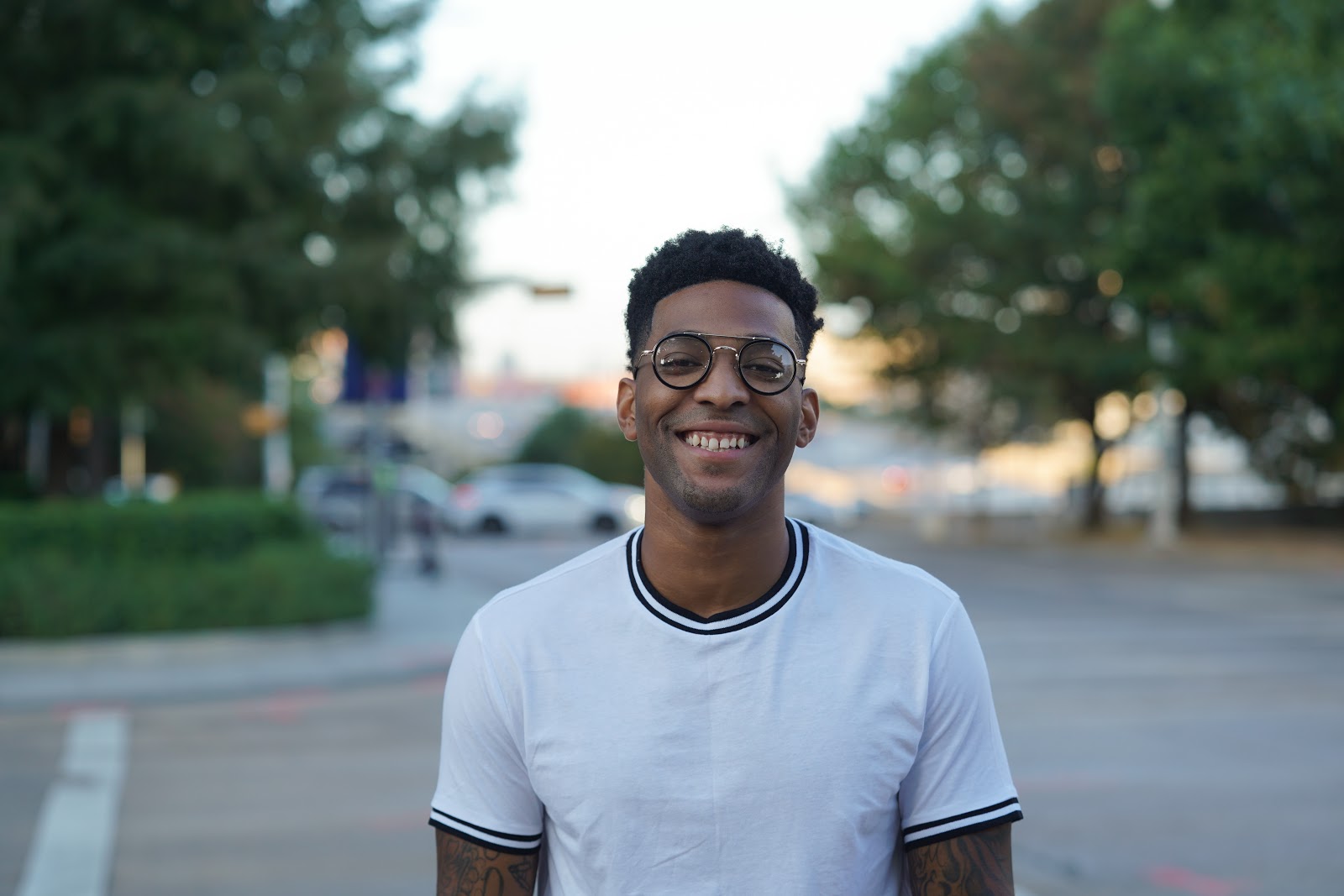 In “How To Use Social Media For God” YB teaches us how we can use our social platforms for the Gospel.

A downloadable PDF that goes along with each video lesson providing a synopsis on the lesson, digging deeper questions, and next steps.

Watch these videos on your phone, tablet, or computer!

How To Use Social Media For God – Session 1

Social Media has changed our lives. We have instant access to information from around the world. This power can be used for both good and harm. In this video, YB challenges us to think bigger than just our next post to how we can use this medium to creatively share the Gospel while developing our character.

How To Use Social Media For God – Session 2

If we are going to use our social media for God then we must be intentional to look for opportunities to connect God with each other. These places where God and people intersect is called front doors. Many times we aren’t even aware that there are opportunities to bring Jesus into the conversation, but we will only reach people if we leverage our God given front doors.

How To Use Social Media For God – Session 3

Some people are reluctant to use their social media for God. There can be a variety of reasons why from feeling like it is fake or not wanting to face ridicule. However all of us are already telling a story with our social media and lives. We need to intentionally use it to tell God’s story of being there through it all.

How To Use Social Media For God – Session 4

It is time to get our hands dirty and start reaching the world with the Gospel through our social media. In the end, God is interested in people and not popularity. It is not about the number of likes, but connecting people to Jesus. We can spend too much time talking, but ultimately it is time to actually start reaching people for Jesus!

This site uses cookies. By continuing to browse the site, you are agreeing to our use of cookies.